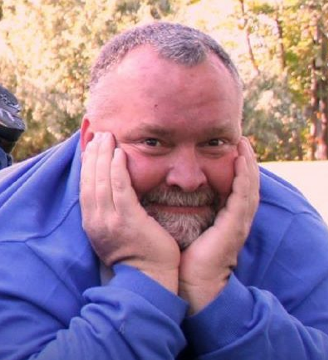 Chad graduated from West Jordan High School and Salt Lake Community College with a degree in Graphic Design. He had a passion for Classic Cars, helping his dad build cars and going to car shows. He loved traveling, being outdoors, his dogs, Halloween, Country music, making people laugh but most of all he loved being with his family.

Chad is survived by his parents, wife and children; daughter, Makayla Cryce Garfield; son, Hayden Lewis Garfield and many aunts, uncles and cousins.

Chad is preceded in death by his brother, Royce Garfield; grandparents; two uncles, a cousin and his mother-in-law, Sheila Haycock.

A viewing will be held one hour prior to funeral. Internment will be at Redwood Memorial.

In lieu of flowers, donations may be made to the Garfield Children at any America First Credit Union.